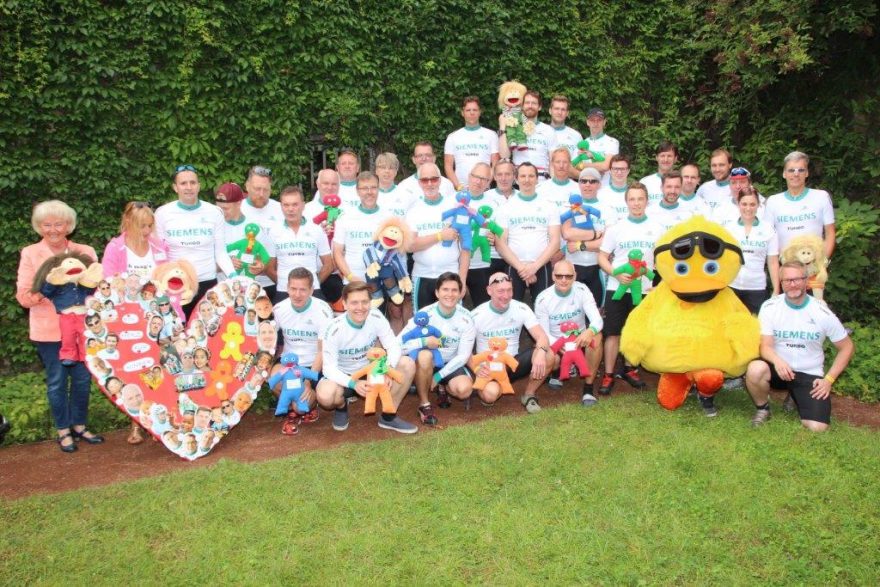 Despite the dust, sweat and heat, the Siemens Turbo Bikers displayed nothing but sheer joy after collecting more than 17,000 euros ($18,097) for charity during this year’s event. This brought the team’s combined total collected for various children’s and youth charities to more than 100,000 euros ($106,453)!

For the past seven years, the Turbo Bikers team in Duisburg, Germany has participated in the Landschaftspark Duisburg Nord mountain bike race. The annual event attracts approximately 2,400 cyclists as the racers ride laps around an eight-kilometer (5-mile) track, non-stop, for 24 hours. This year, the Siemens bikers tackled the challenging course in seven teams of four or eight riders, with each team riding an average of 533 kilometers (331 miles). Each year, more and more Siemens colleagues dip into their pockets to support the Turbo Bikers. Sponsors can give a lump sum or pay a set amount per kilometer. The money raised goes to a charity that supports disabled persons and an organization that assists chronically ill children and their families. Peter Bongartz, the driving force behind the Turbo Bikers involvement from the beginning, is happy not only with the financial success, but also because the race and associated charity campaign are well known way beyond the borders of the Duisburg event.

“One of the seven teams this year, for example, comprised colleagues who came all the way from Finspang, Sweden,” Bongartz revealed. “We are getting more and more sponsors from other Siemens locations, and even from outside the company. Plus, we have many loyal donors who have been supporting us for years. Without them, an event like this would be unimaginable. And that makes me proud!” 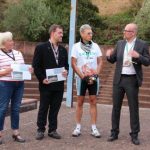 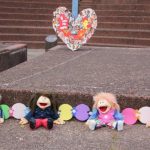 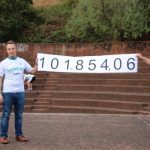 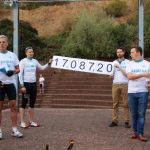 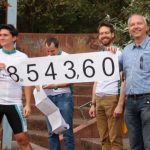